FPS means frame per second. As you know that every games or video is the combination of lots of images. The images are shown one by one but the time period is very small so that image is converted in the video. 30fps means 30 frames in one second and 60fps means 60 frames in one second. When we are playing any game in the PC or any devices then the best quality of the game depends on the FPS of that game that means maximum FPS will increase the performance of games. If you are playing the game in low FPS then your gaming performance is not good but if you are playing the game on high FPS then you can play the games as like professionals.

In this tutorial, I will show you how you can increase the FPS of PUBG mobile game because in the present time PUBG mobile is a very popular game in over the world. You can unlock the high FPS by applying some settings which are given below. Also after applying this setting, your game lag will fix.

For increasing FPS first of all you have to open the PUBG mobile game, this process will work on every device if you are playing the game on the emulator or on your mobile device this process is same for both the devices, you simply open the game in your device. When the game will open then you have to change some settings in your game and after changing that setting the FPS of your game will increase that means you get the 60fps in PUBG mobile game in your device. After that go to your game settings 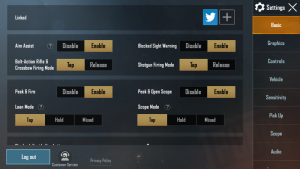 Set your graphics on smooth if your device is not capable for heavy loads but if you have the device in which there is a heavy processor, RAM or heavy additional graphics card then you can set the graphics on HDR. Now in the Frame Rate section set that frame rate to Extreme. When you set the frame rate to an extreme then you will get the 60fps in your game. For playing the game smoothly disable the anti-aliasing if you have the low configuration device but if you have high configuration device than enable that option. Also, there is an Auto-adjust graphics option is available that works, when your FPS will fluctuate too much at that time this option, will decrease your graphics settings, so enable that option if your FPS will fluctuate too much but if the FPS will not fluctuate than disable that option. After applying these settings you will get 60fps in your game and also the game lag problem will fix and your match-winning ratio will also increase when you play the game in 60fps and also in no lag game.

How To Change Gun In TDM PUBG Mobile After Update 0.16.0 | Unlock Guns in TDM

How To Record PUBG Gameplay Without Any Lag In Emulator 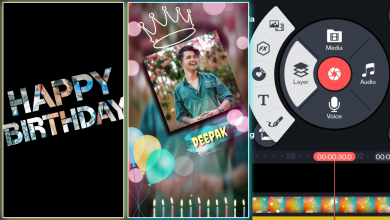 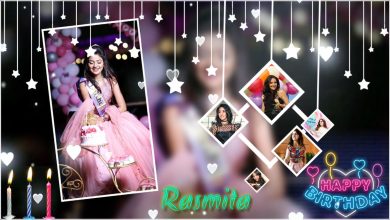 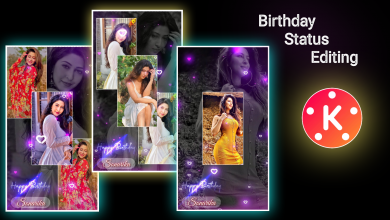 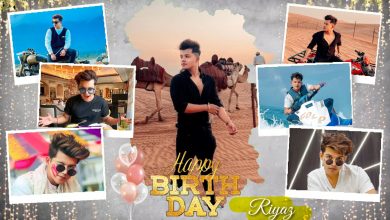 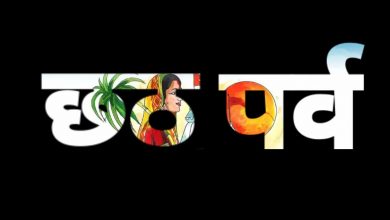 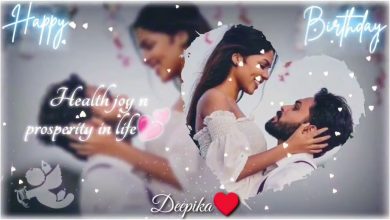 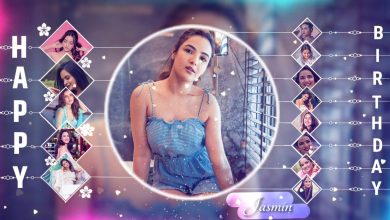